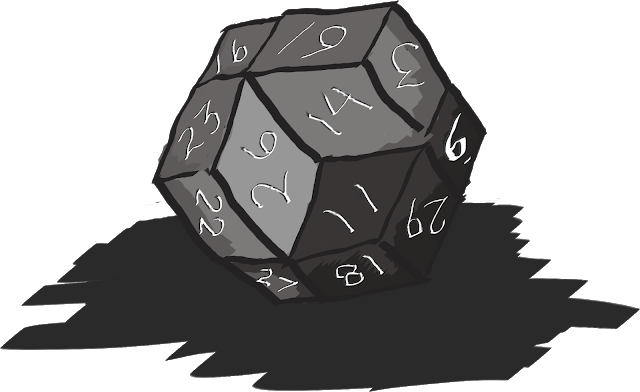 I wrote this article once, and accidentally deleted it at midnight right before bed. It was definitely better the first time. I’m sorry for that. I need a better workflow, or at least I need to figure out why sometimes pressing CTRL-Z erases the entire Blogger text window with no recourse. I wish it’d save iterations or something. I dunno. Anyway. If you’re into posts full of nothing particularly useful, then you’re in luck! Here’s a long and meandering appreciation of the d30.