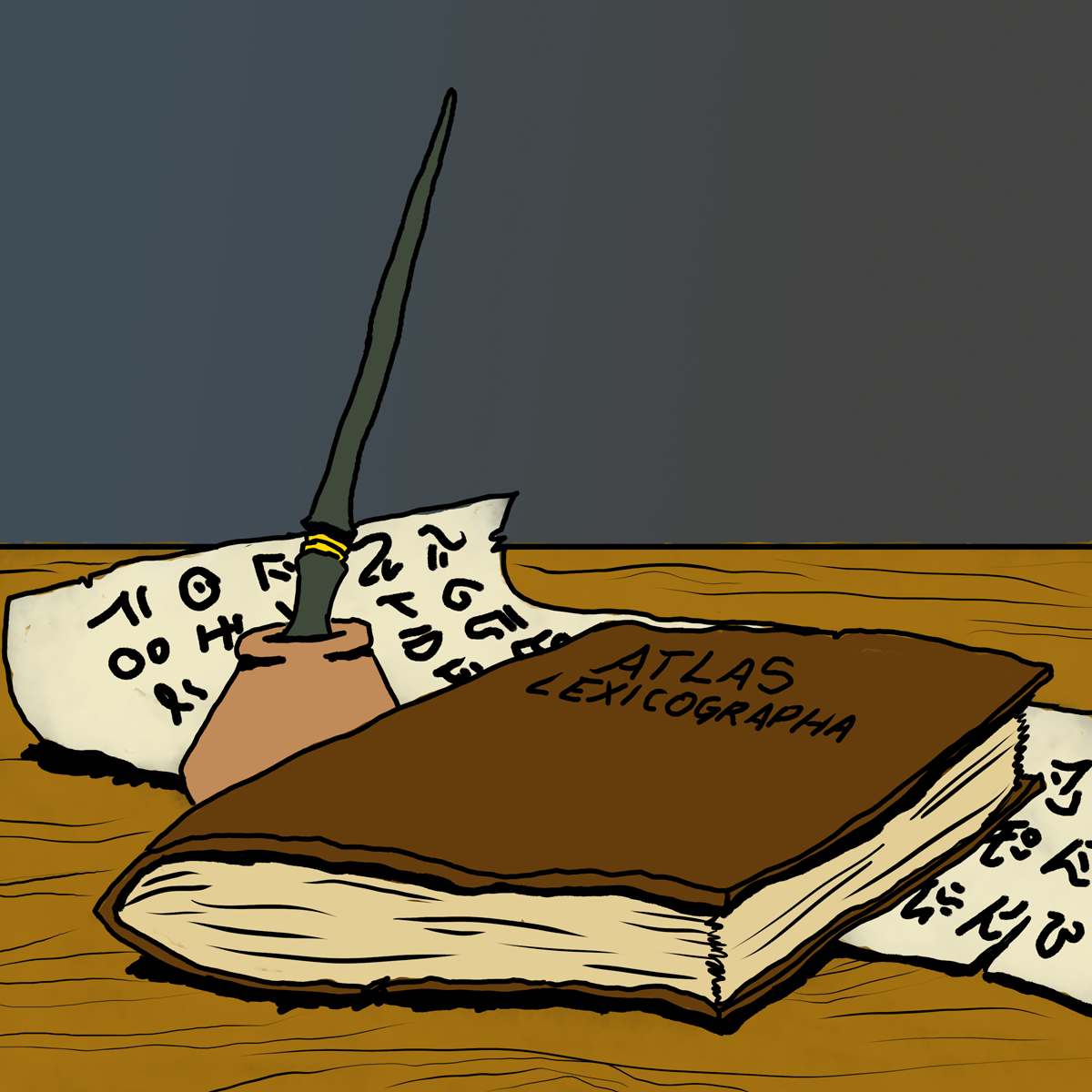 One of the elements common to D&D is the concept of a Common tongue shared by mankind and many of the humanoid races as a sort of lingua franca to make running the game easier. It is a central conceit of most fantasy that informs D&D, as well as the fantasy D&D in turn inspired. Common languages are a natural necessity to keep the table functional, so it’s no surprise that we find it difficult to abandon.

One thing that can help add flavor to Common is to have numerous accents and dialects, which you can even avoid voicing so long as you have some details consistently peppered through your descriptions of NPCs and items. Having thematic dialectical differences between areas can be a great way to reinforce the world and lend credibility to your campaign without a lot of writing or work or assigning book reports to your players along with a link to your private wiki. It can pay off quickly.

As I mentioned in the article about diverging from the D&D medieval norms, small consistencies can imply a lot, and players can and will infer connections and make choices based on this; if all orcs wear fibrous jute armor and carry tridents, and the players find a wrecked caravan with bent tridents in the horses and jute fibers hanging from brambles nearby, they’re gonna use that past knowledge to make assumptions. Maybe they just caught the orcs redhanded. Maybe they took those two clues and ignored the red blood by the fibers when orcs bleed a blackish ichor – they blame the nearby orc tribe only to find out it was clever human bandits masking their crime by framing the orcs. What matters is the clues presented by elements of circumstance, reinforced throughout the game via consistency. Your language clues can leave the same kinds of breadcrumb trails crisscrossing your world for very little actual effort – and I’m gonna do some of that effort for you here, right now.

Some Dialects And Habits For Regional Variants of “Common”

Each of these is mutually intelligible with each other, though the thicker the accent, the tougher it may be. Use these habits either verbally (e.g. incorporate the accents into your speech when role-playing as non-player characters) or descriptively (e.g. describe that the stonemason has been speaking in a vernacular dialect noted for it’s “didna”s and “canna”s where “did not”s and “cannot”s should be) as you prefer. Either will become immediate immersive clues to players as long as it is done with consistency either way.

For my part, I don’t think there’s altogether a need to throw Common out the window entirely, as is sometimes suggested. It is an artifact of convenience, and with so much going on in our games, having a few unrealistic things in our favor is a little kindness we can do ourselves (given the number of unrealistic things we have stacked against us!). But I do find that I want a little more than what “Common” offers on its own. What I propose above is having a number of accents or dialects, and to make note of them. If you do not voice your NPCs, make sure you mention when an NPC from Territory Y speaks in a heavily accented northern dialect, and that the NPC from the delegation from Territory X speaks with a nearly-eliminated hint of the common southern intonation.

The key is to be consistent and to make sure it is clearly communicated to your players. If you do voice your characters, pick one and stick with it for various cultures. Just as how players learn to respond with specific tactics when they encounter certain creatures or peoples repeatedly in combat (see orcs; orcs always mean combat; assume combat is coming and begin plotting to fight advantageously) they will adapt quickly to these patterns and making assumptions based on them – what you do with that power next is entirely up to you!

Hit me up in the comments below, or over on Twitter @dungeonspossums, if you have thoughts on this, dialects of your own devising, or if you try this out and you want to shout at me because your players laughed at your lisping islanders and the random volume changes of your elves.