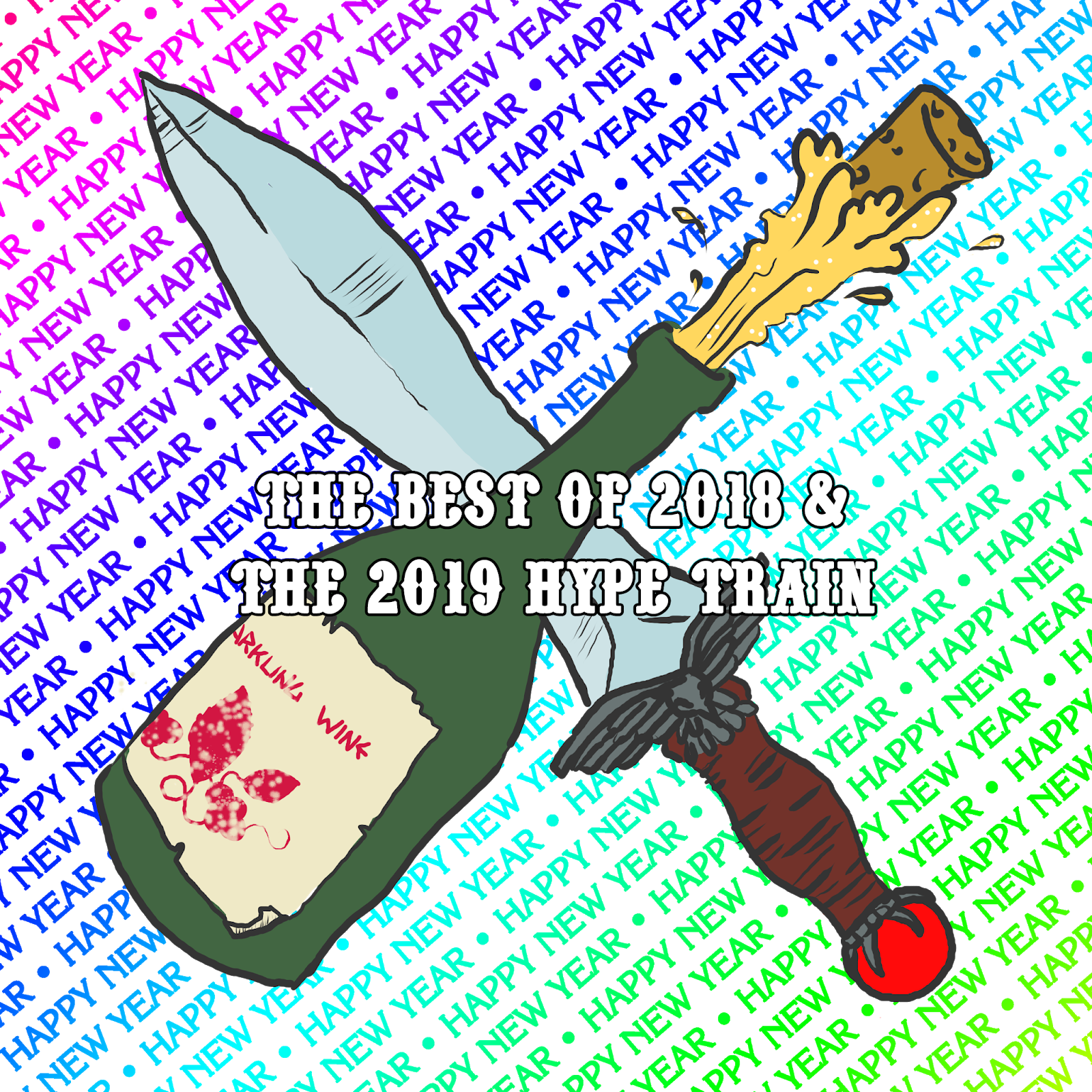 It’s the end of the year, for real this time, and I figured it might be good to write down what I liked best this year (and what I am looking forward to for next year) as a record of how I feel right now. Next year around this time I’ll get to see if the things I liked this year still hold onto some of my imagination or get used at the table, and if the things I looked forward to managed to live up to my hopes. Hopefully you all find this a useful short-form metric for what I liked best this past year, in case you want to pick something up but don’t know what.

A few caveats: I might sneak a 2017 book in here, call the cops; there’s a ridiculous number of books I didn’t read and games I didn’t play and so things you think deserve to be on “best of” lists won’t be found here because I didn’t experience them; this list is absolutely not in any specific order, and is not a countdown of my review scores or anything like that; this won’t all be OSR-specific.

Okay then! Here’s what I especially liked in 2018:

So that’s what I liked a lot this year, and that’s what I am most hopeful for in 2019. What have I forgotten? Let me know what you think I should be keeping an eye out for, pretty please – my knowledge of all the goings-on and newsworthy developments is very limited indeed, so I’d love the help. Get at me in the comments or over on Twitter @dungeonspossums and let me know.

Until we speak again: stay safe tonight, have a happy New Year’s Eve however you celebrate it, and here’s hoping for peace, prosperity, health, and happiness for all my friends out there in RPG land.