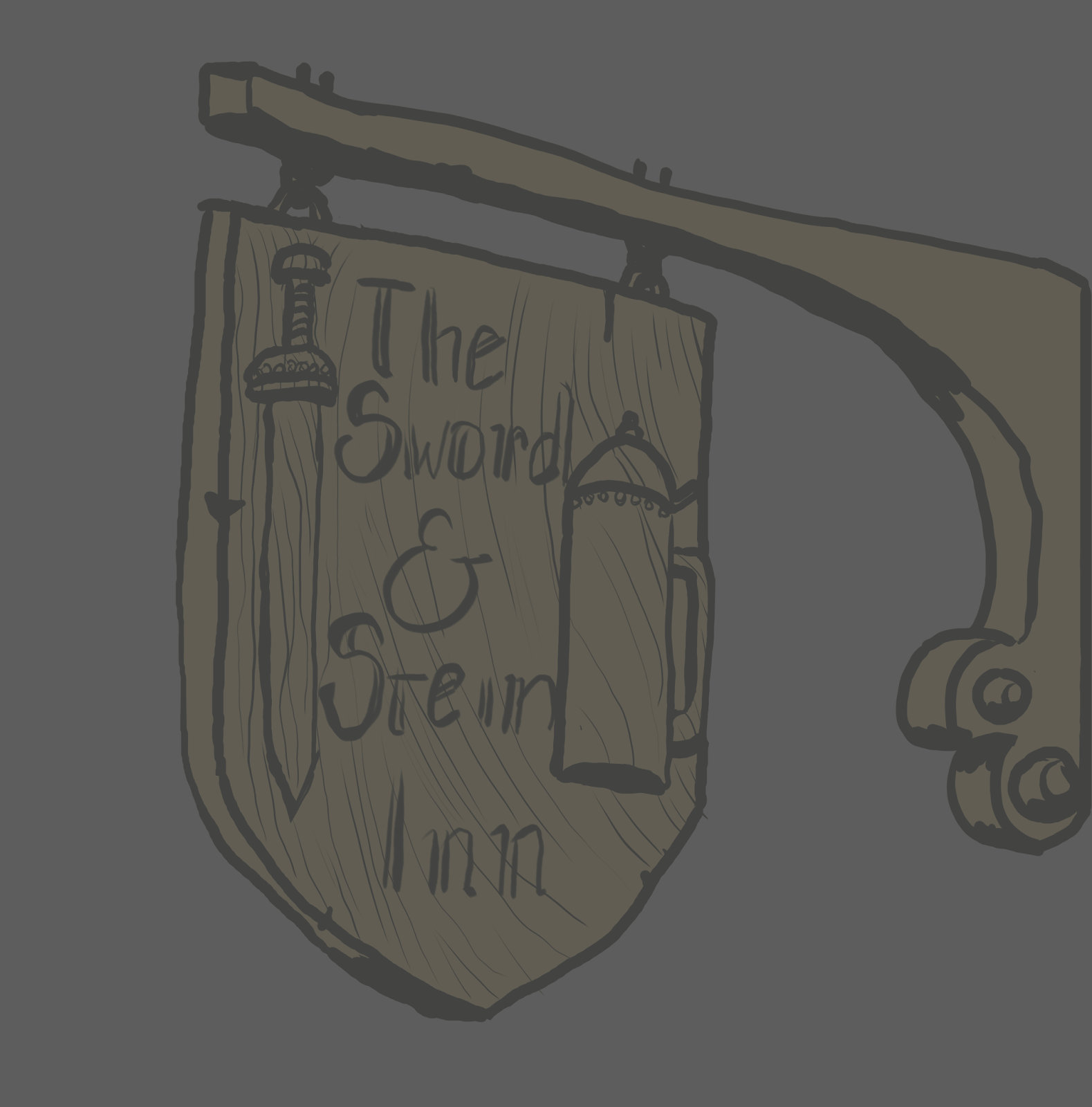 You’ve spent two sessions of wilderness hexcrawling to get your players to the entrance of the megadungeon. They’re one hex away, but they don’t exactly know that yet. Suddenly, your players choose to stop for a night at the inn instead of continuing immediately to the dungeon. Sure. You were expecting them to make camp, but you didn’t panic. You handled it by making up a name on the spot (“the Sword and Stein”) and you note that it is lucky they even have vacancies given how popular the trade route is at this time of year. You are about to breathe a sigh of relief that the unexpected diversion is nearly over when one of them asks you a question that screws it all up:

“Who do we see in the tavern?”

I’ve got your back though. Here’s 1d20 bar patrons to entertain your easily distracted players, fill out your NPC roster, and possibly even launch a few adventures themselves.

If you like these, and want to use them at your table, I have come prepared to make that easier on you. You can click the link below to get these as a PDF!

Click Here
Hopefully someone gets some use out of this stuff. Personally, this is one of those things I am usually improvising on the spot, and I probably get away with it, but it’s nice to have a real Plan B kicking around. As always, if you use any of the weird stuff I write at your table, I wanna hear all about it! Hit me up here or over on Twitter @dungeonspossums.