Well, hey out there, everyone! It’s been a minute. I figured I’d throw up this largely useless post really quickly to bring everything up to date and offer a window into the near future of me and this blog, since it’s been in the midst of an unexpected absence of sorts that dragged on much too long. 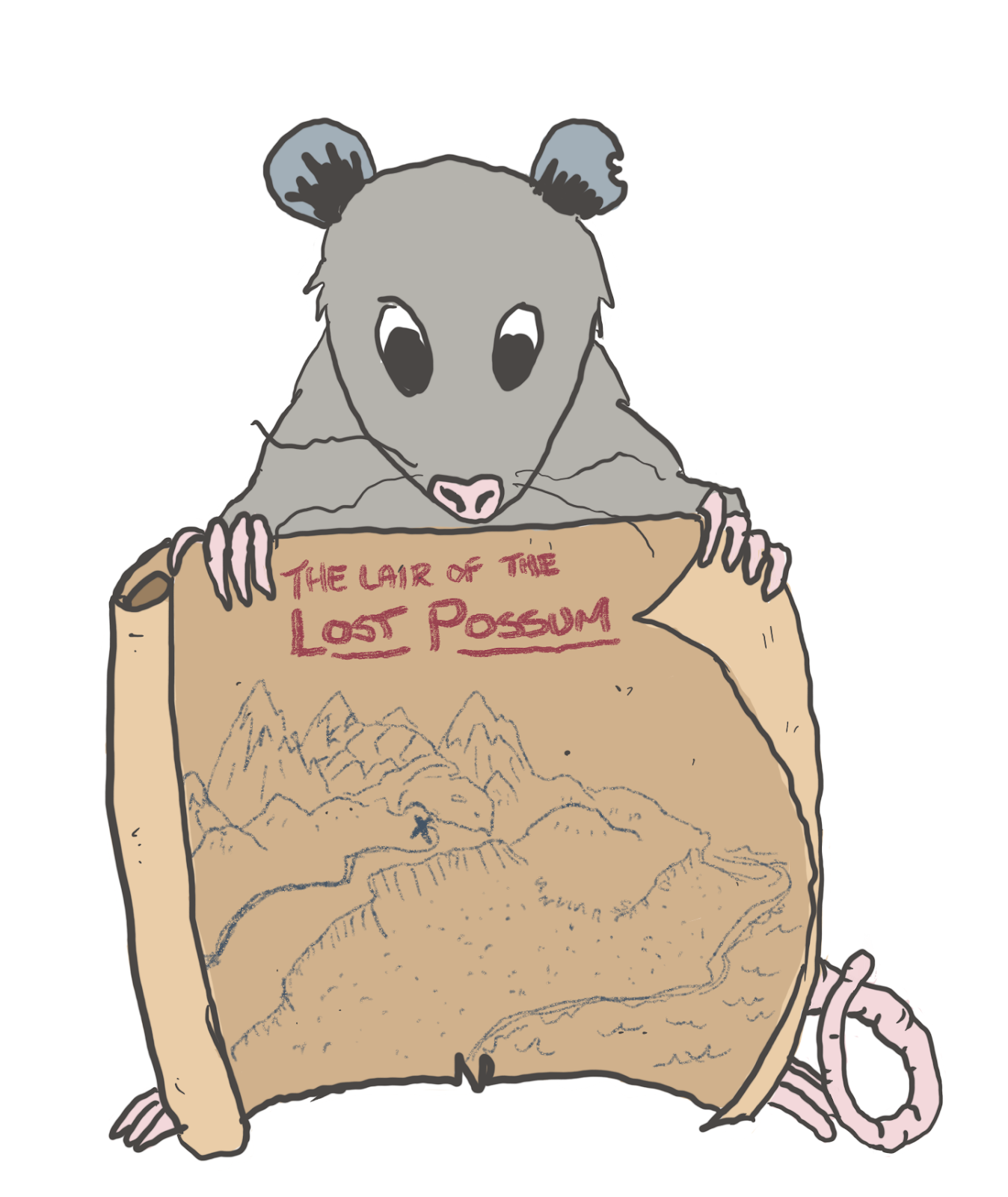 Well, the long story short is that my real life got heavily in the way of my general interneting. October created a perfect storm of poorly-timed personal nonsense ranging from day job stress to medical issues to a death in the family, which carried into November. We’re talking work stresses, bills, broken bones, emergency visits, a funeral in my home country for my grandmother that I couldn’t attend… you name it, the last few weeks have had it! The result? I straight up crawled into my shell and lacked the energy to be outwardly creative and responsive while I dealt with the fallout from all of that unfortunate stuff. I like to stay positive and be a good sorta guy when I can, but unfortunately I had to pick between spending energy on the internet and spending energy keeping everything together all at once.

I do apologize profusely for the absence. I really enjoy interacting with everyone and I’ve missed posting nerdy stuff here and on Twitter with all of yall. Sorry I was AWOL for a bit! It looks like the worst is in the past, now, and I’m increasingly back to normal with some time to actually do the stuff I like, so we’re on our way back to the good stuff now. Onwards!

As for what’s coming up on the agenda, I hope you’ll peek back soon for for some new posts. I have a few reviews sitting here nearly-finished which I intend to start rolling out soon, as well as an interview I’m in the process of transcribing from an audio recording. And, of course, I have various weird ideas and general articles to release into the wild, so it should be a good month. Of course, the holidays are coming up here in a bit so my upcoming posts will be spaced out around that. I also have the backer PDF for Advanced Labyrinth Lord, which I was planning to eschew reviewing in favor of the hardcover, but it looks like the hardcover won’t arrive until sometime in 2019 according to RPGNow – in the interests of time, I think I’ll review it from the PDF sooner rather than later and then post a follow-up with some thoughts on the POD version. We’ll see.

Lastly, in October, I was teasing a big(ish) project on Twitter. I had intended for this to be out by Halloween (yes, I am laughing derisively at my own hubris, too, it’s okay) but it was delayed by a death in the family and the resultant time away from my hobbies. However, it is back in progress now and I hope to have more details about it soon!

Hopefully everyone out there will help spread the word that I’m back on track over here. Please share the news on Twitter, MeWe, or whatever else you know our corner of the hobby hangs out. You can, as before, reach me on Twitter @dungeonspossums and be sure to let me know what’s been on your mind or what I’ve been missing, so I can dive back into the thick of things with you all.

2 comments on “What’s Been Up, And What’s Coming Next”