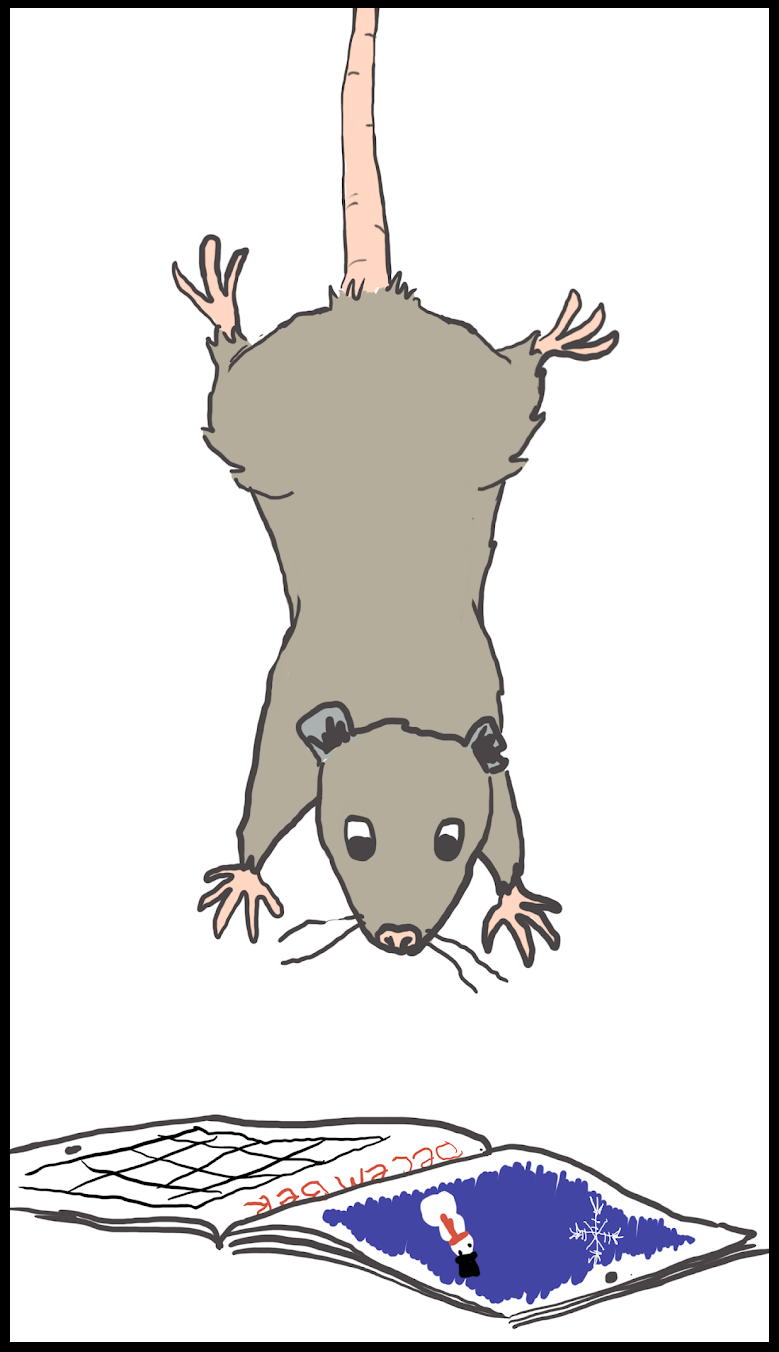 There’s some retrospective posts out there for 2018 and I thought it might be good to do one too. After all, it’s my first year-end in the realm of blogging about Dungeons & Dragons, and a lot has transpired. Perhaps just as important, the other day marked the six-month point for this blog.

To keep it short and sweet: one day in May, I woke up and I wanted to scream into the void about D&D, so I made a Twitter account and I did just that. I was lucky to meet a lot of cool folks quickly and it gave me a great group of people with whom to scream into the void about D&D. I started this blog a few weeks later, in June of this year, at the prodding of @trager_bombs and @followmeanddie1. It has become one of the most rewarding personal projects I have undertaken in quite awhile!

Over the course of the six months I’ve run this blog, I’ve gotten to talk about a lot of things that interest me, make a few things here and there, and meet a lot of awesome folks along the way. I pitched a module unsuccessfully to James Raggi over at Lamentations of the Flame Princess during his open call. Heck, I even got to interview some creators whose work I greatly admire, some of them in person, over tacos. That’s a pretty cool couple of months, by my measure.

The low point of the year was the unexpected hiatus I took for most of October and November due to personal issues. I really wish I’d been able to focus on the blog during that difficult time, because I was in the midst of a big project. That project remains in progress behind-the-scenes, but I had really intended for it to be done by Halloween as it’s just a little bit spooky. I hope to finish that up in the new year and do something useful with it.

I also made a plan to have 100 articles live before I hit the one year mark. When I publish this retrospective on 2018, we’ll have just passed the six month mark and 40-some published articles. Given the aforementioned two month gap, I think that’s not a bad number; should be able to get pretty close to the goal come June of 2019.

There’s no way of knowing what 2019 holds for me in the world of gaming, but I hope it’s as positive as 2018 has been. I hope the same for all of you, and I hope you’ll share it all along the way. See you around the table in 2019!